The New England Patriots have signed wide receiver Marqise Lee to a one-year contract, just days after he was released by the Jacksonville Jaguars.

Lee played in just six games and made three catches for 18 yards before he was placed on injured reserve for the second consecutive year. He missed the entire 2018 season after suffering a gruesome knee injury that preseason. 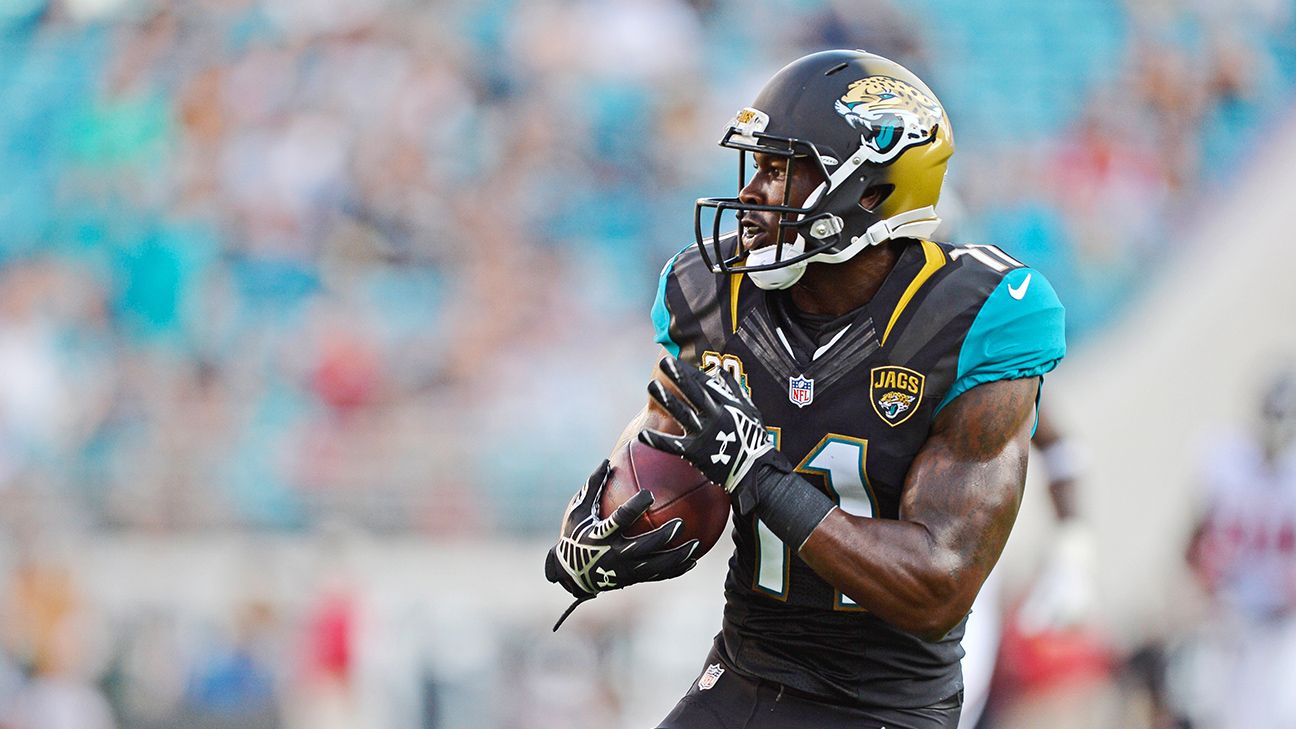