Notre Dame Coach Muffet McGraw retired on Wednesday, after a Hall of Fame coaching career that included two national championships in 33 seasons. McGraw, 64, became the 13th woman inducted into the Naismith Memorial Basketball Hall of Fame in 2017. She won 936 games, ranking sixth among Division I coaches, with 842 coming at Notre Dame.

“It has been my great honor to represent the University of Notre Dame these past 33 years, but the time has come for me to step down as your head basketball coach,” McGraw said in a statement. McGraw is one of five Division I men’s or women’s basketball coaches with at least 930 wins, nine Final Fours and multiple titles. Her national championships were in 2001 and 2018. 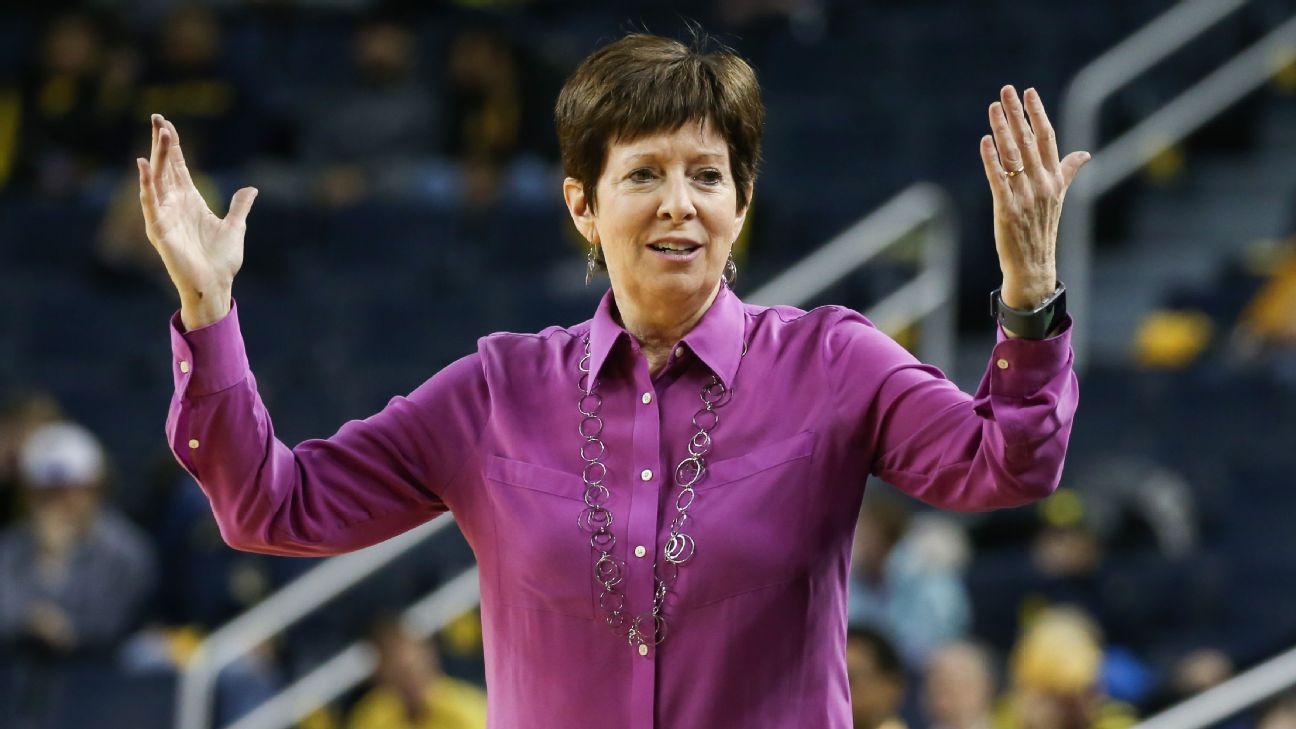